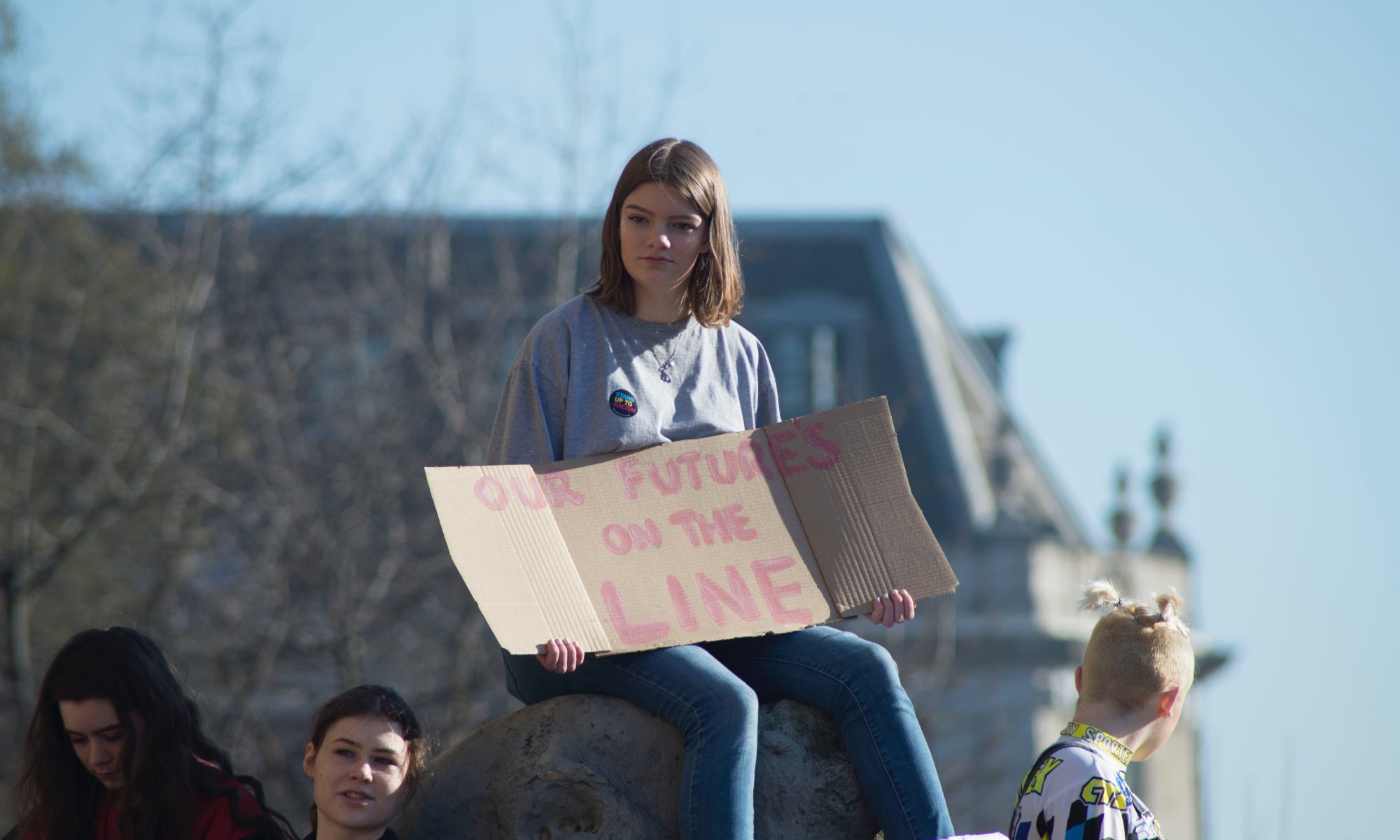 You may have heard of the youth strikes for climate recently; for example, on the 15th of March, 1.5 million young people went on strike from school in order to show their aversion to how the world’s climate is struggling, and how governments are taking little to no action to change this. This movement was initiated by activist Greta Thunberg, who started the youth school strike for climate by skipping school in August 2018 and going to sit outside her country’s government as she felt strongly that they were not following the 2015 Paris Agreement (not to get to more than 2℃ of global warming, due to the human enhanced greenhouse effect). Thunberg also tried to raise awareness of how to slow down climate change, as well as the many reasons why climate change is happening.

Global warming is caused by what is called the greenhouse effect. Sunlight can come through the gaps in the atmosphere through methane, carbon dioxide, water vapour, nitrous oxide and chlorofluorocarbons, but trap some of the heat in. Humans, due to industrial processes – manufacturing, mining, burning fossil fuels – then enhance the greenhouse effect; as the number of greenhouse gases increase, more heat is trapped, leading to global warming.

Other factors that cause climate change are volcanic activity, and solar radiation. These both contribute to how warm the earth is, and are natural causes, as the sun has periods of time where it emits more heat. The Earth’s orbit changing slightly can also affect the distance from the sun, and therefore how much solar radiation goes to the earth.

The last decade has seen a variety of extremes: record-breaking storms, droughts, forest fires, coral bleaching, floods and heat waves – all taking place worldwide as a result of just 1℃ of global warming. It is estimated that a further 0.5℃ of global warming could happen in the next 11 years if no action is taken to reduce CO2 emissions. Although this increase may not be noticeable in room temperature, it would hugely negatively impact ecosystems, and human communities and economies.

There are various solutions that can be taken, including unprecedented efforts to cut fossil fuel use in half in less than 15 years, and to completely eradicate their use in 30 years time, by replacing them with sustainable, renewable energy that does not impact the environment in the same way (such as solar, wind, geothermal or hydroelectric). Many millions of square kilometres may also have to be used for growing bioenergy crops, in order to reverse the damage done if no action is taken soon, as well as mass afforestation. However, governments are doing little to nothing towards improving the climate. Governments have known about the threat of climate change for decades, but have done nothing. Greta Thunberg states: “I don’t want you to be hopeful. I want you to panic. I want you to feel the fear I feel every day. And then I want you to act.”

“Some people say that we are not doing enough to fight climate change. But that is not true. Because to “not do enough” you have to do something. And the truth is we are basically not doing anything.”

“Our planet’s future climate is inextricably tied to the future of its forests,” scientists write. This means that we need to combat deforestation, focus on afforestation, therefore majorly reducing the amount of carbon emissions into the atmosphere by at least 18%, due to photosynthesis. Trees also put moisture into the air (transpiration), causing cooling and forming clouds, so that it is harder for solar radiation to get to the earth. 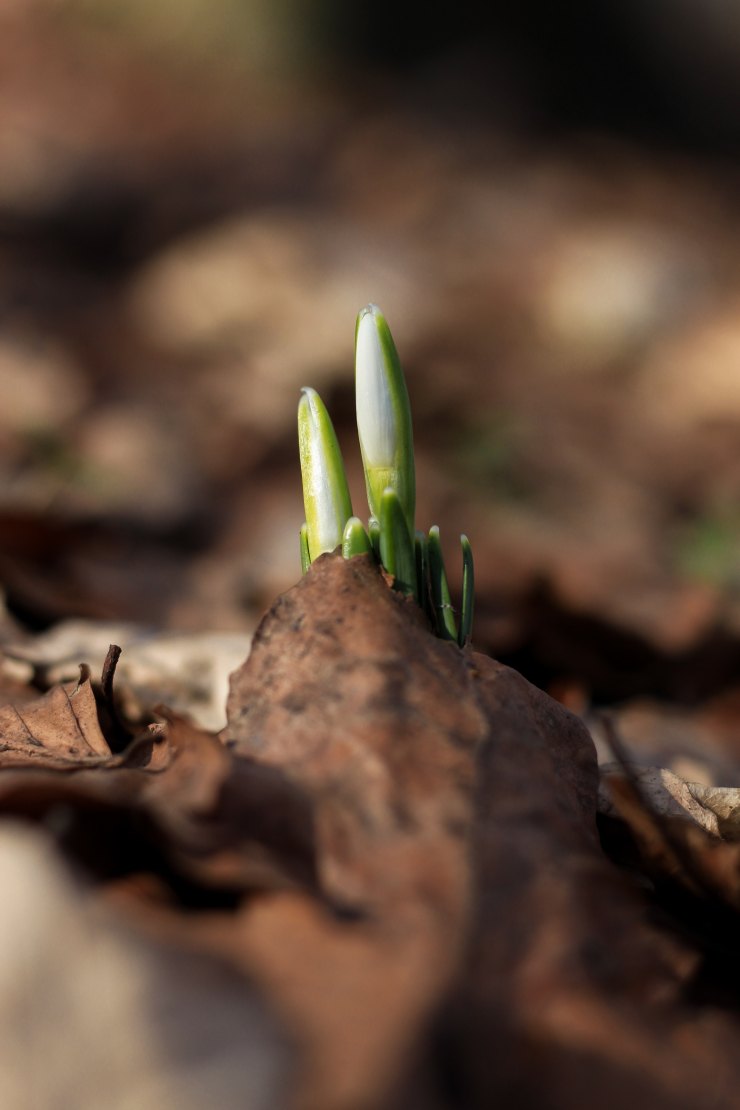 Other ways to reduce climate change include carbon capture (where carbon is sucked from burning fossil fuels, compressed into a liquid and stored in geological underground reservoirs). This would give the scientists more time to research other ways of reducing carbon emissions, as it is still unknown if the carbon stays trapped.

If we also worldwide eat less meat and have less material consumption, then this would also significantly lower emissions, as less will need to be manufactured, and the less animals there are – such as cows – the less methane gas that will be emitted into the atmosphere.

Many argue that the strikes are having an impact on education, and therefore the children’s future, such as Theresa May stating that it ‘wasted lesson time’, and others saying that it was an extra burden on the teachers. On the other hand, many posters and banners in the strikes and marches, wrote the message that ‘there is no point in studying for a future that we won’t have.’

If we do not slow down climate change within the next 11 years, the changes will be irreversible, and there will be nothing to be done, and it will it will be too late. That’s is why it is crucial to do something about the climate… and now.